You are here: Home / News / E3 is the latest conference shuttered over COVID-19 concerns 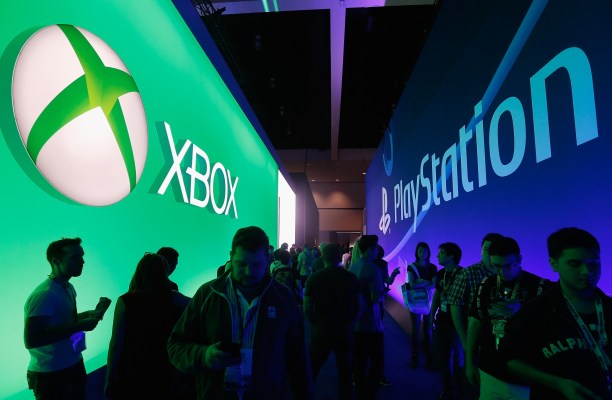 Another major tech show has fallen victim to COVID-19 concerns. Rumors around E3’s cancellation began swirling last night, with a number of publications reporting from sources close to the show.

The governing body, the Entertainment Software Association, made the news official. In a statement provided to TechCrunch, the ESA noted:

After careful consultation with our member companies regarding the health and safety of everyone in our industry – our fans, our employees, our exhibitors and our longtime E3 partners – we have made the difficult decision to cancel E3 2020, scheduled for June 9-11 in Los Angeles.

Following increased and overwhelming concerns about the COVID-19 virus, we felt this was the best way to proceed during such an unprecedented global situation. We are very disappointed that we are unable to hold this event for our fans and supporters. But we know it’s the right decision based on the information we have today.

Our team will be reaching out directly to exhibitors and attendees with information about providing full refunds.

Held in Los Angeles during the summer, E3 continues to be one of the world’s premier gaming shows. But struggles roughly a decade ago found the event transforming into a far leaner trade show, opening the doors to a number of competitors in the process. It has managed to rebound to some degree, thanks in part to the decision to open its doors to the gaming public, E3’s bottom line. The move to cancel could ultimately have a profound effect on the show’s future, moving forward.

Even with Sony’s decision to skip the show being announced back in January, 2020 was shaping up to be a big year for the event, with next-generation versions of both the PlayStation and Xbox due out by year’s end.

E3 is just the latest in a long line of tech shows that have closed up shop for the year, beginning with Mobile World Congress last month. Likely many will following Nintendo’s longstanding tradition of making announcements via webcast. The question for E3’s organizers is whether those companies who move to an online approach will ultimately return in 2021.

The ESA is “exploring options” around offering elements of the event online.