‘ I believe the endeavor industry as a whole is going to get, you understand, sort of resized over the coming years’ 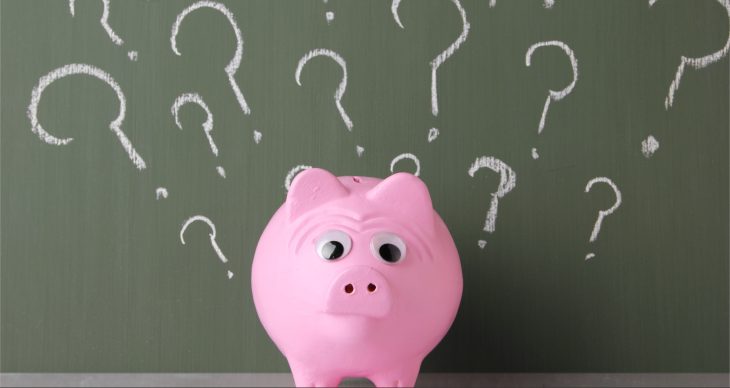 Chris Douvos runs a fund of funds called Ahoy Capital that handles properties on behalf of many not-for-profit organizations, endowments and foundations throughout the U.S.

Attires that desire direct exposure to start-ups– but aren’t big enough to ponder moneying them directly– depend on Ahoy and funds like it to buy venture firms on their behalf.

Douvos has been at it for almost 20 years, having joined Princeton University’s endowment in 2001 out of service school and investing on behalf of a number of companies considering that, constantly focusing on venture. Given his background, we thought he might have some thoughts about what a pullback in financing from big institutions may imply for the venture industry, so we called him up last week.

You can catch a longer version of our chat in podcast kind, however you’ll discover the most valuable highlights listed below, modified for length.

TechCrunch: You’ve talked and blogged in the far-off past about passing on purchasing the Accel fund that ultimately invested in Facebook. What took place?

Chris Douvos: I said no to most likely one of the much better funds of that decade not once however two times … [If you] rewind to 2004, you know, we’re there at Princeton, we’re existing financiers. And Accel is returning[for more capital commitments] And we were truly kind of rethinking our portfolio a little bit since most long-established names had stumbled [after the dot-com crash] … and there was a great deal of tumult in the portfolio … and venture returns [had] simply been so grim.